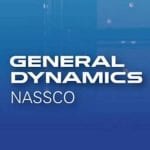 Another confirmed case has been announce by General Dynamics Nassco. Stay safe brothers and sisters! 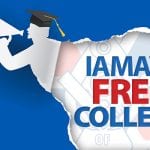 Because of the current economic and public health uncertainty, IAM members and families who enroll in the IAM’s Low-Cost Degree Program by Monday, May 18, 2020 can complete a bachelor’s degree with no out-of-pocket costs. Get started by calling 888-897-9671 or enrolling online at FreeCollege.goIAM.org. Your union is making it possible for all students who enroll through […] 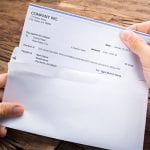 The IAM is strongly supporting legislation that would help ensure America’s workforce and businesses remain intact during the COVID-19 pandemic. The Paycheck Guarantee Act, introduced by U.S. Rep. Pramila Jayapal (D-WA), would: – End the current wave of mass layoffs – Bring previously displaced workers back onto their employers’ payroll – Prevent employers from being forced […]

Please be aware of the following bulletin issued by General Dynamics NASSCO. For a printable version of the notice in PDF format, click here. Be safe brothers and sisters. Be sure to report any unsafe work conditions to your shop safety steward. 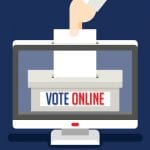 In an effort to protect workers’ rights during the current pandemic, the IAM is calling for electronic voting in union representation elections. U.S. Reps. Andy Levin (D-MI) and Brian Fitzpatrick (R-PA) recently led a group of 168 members of Congress in a letter to House leadership supporting the measure. The members of Congress are requesting that […] 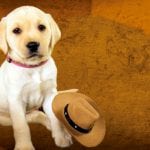 First and foremost, during these challenging times, Guide Dogs of America hopes everyone is well and staying safe. In the spirit of optimism, GDA is looking forward to the future as it announces the 40th annual William W. Winpisinger Charity Banquet, to be held at the Paris Hotel in Las Vegas on November 21, 2020. GDA is extremely […] 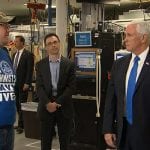 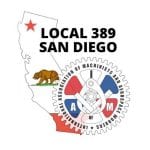 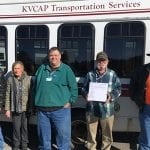 Transport drivers for the Kennebec Valley Community Action Partners (KVCAP) program in Augusta, ME voted overwhelmingly to ratify their first agreement with the agency. The drivers provide transportation for low-income Mainers to medical appointments, drug treatment and work and will be members of Local S-89, District Lodge 4. The drivers reached out to the Machinists […] 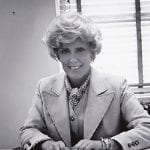